With reduced hours of training, and more cross-covering, we can no longer rely so exclusively on apprenticeship and in-house teaching  to impart essential skills and “secrets of surgery” to Core Surgical Trainees. It is now known that simulation with formative assessment, feedback and repitition, can accelerate skills acquisition powerfully.

There is an increasing understanding of non-technical as well as technical surgical skills. Trainees need these skills to work in, or lead, multiple and sometimes unfamiliar teams.

The faculty of this course has experience of where surgeons in training tend to struggle, and have designed the content accordingly.

There is a window of maximum curiosity and learning on transition into Core Surgical Training. There are also shifts in thinking to be made, for example from following to leading a ward round or a trauma resuscitation.

Trainees should have first completed a Basic Surgical Skills course. Knot-tying skills are a minimum requirement. 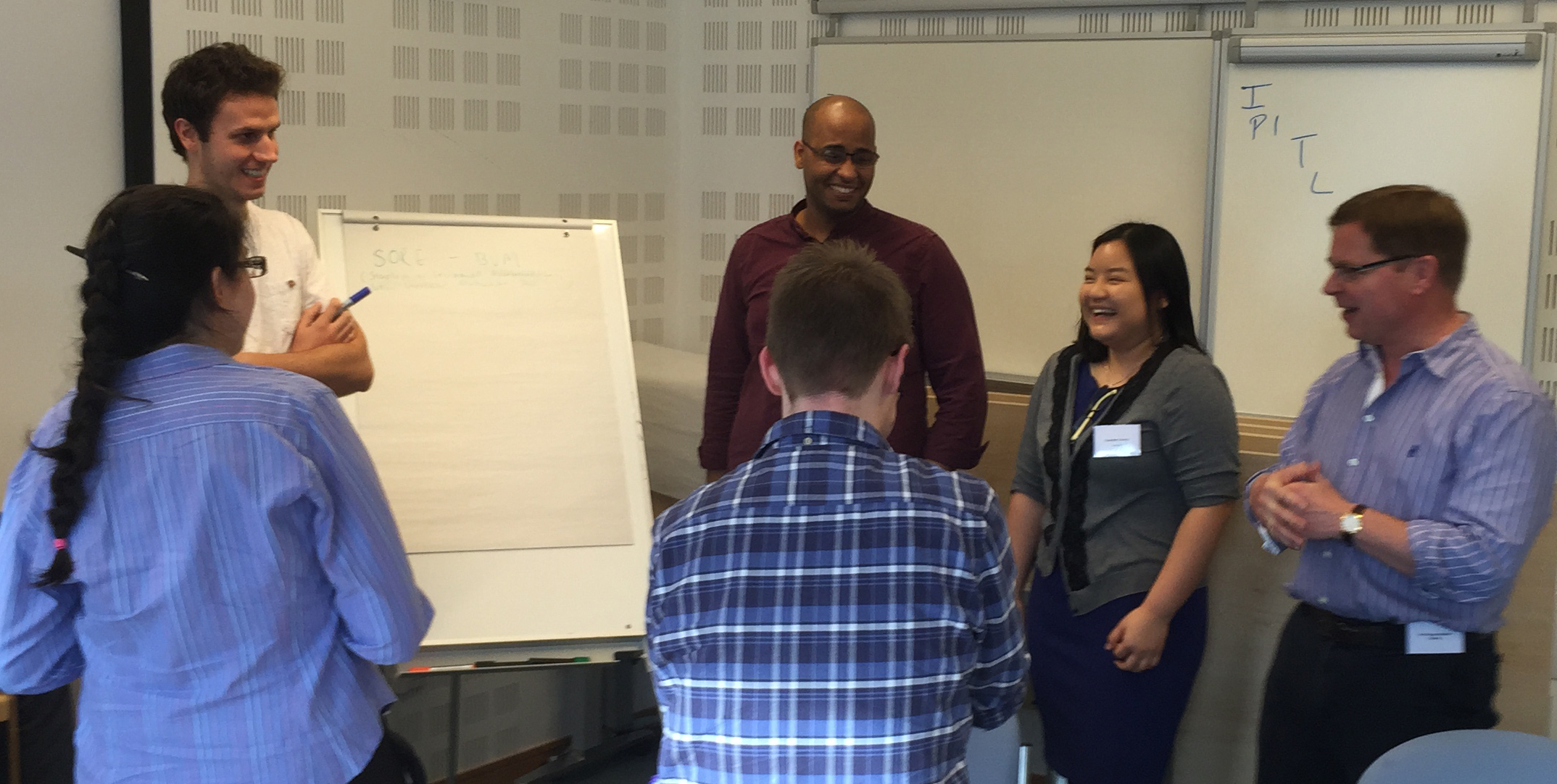 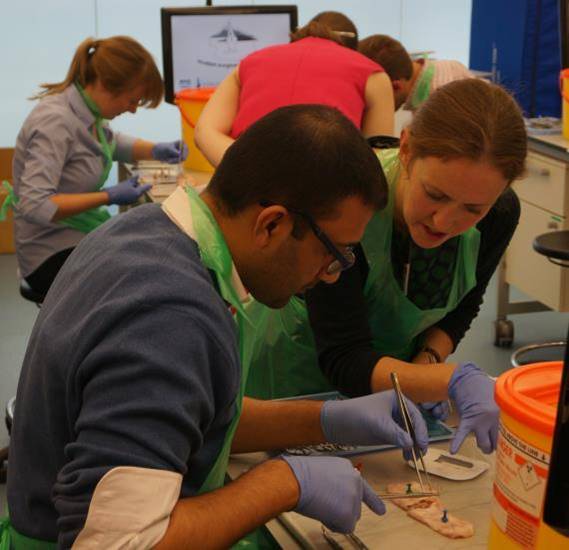 Scottish Surgical Boot Camp has been developed by the surgical departments and the Clinical Skills Centre in Raigmore Hospital Inverness, in partnership with two surgical Royal Colleges - Edinburgh and Glasgow, and the Core Surgical Tarining Programme Directors. It was adopted by the two Scottish Core Surgical Training Programmes in 2014.

Faculty is drawn from Inverness and other centres, and include consultant surgeons, fellows/senior trainees and other experts, clinical skills centre staff and volunteer patient actors. 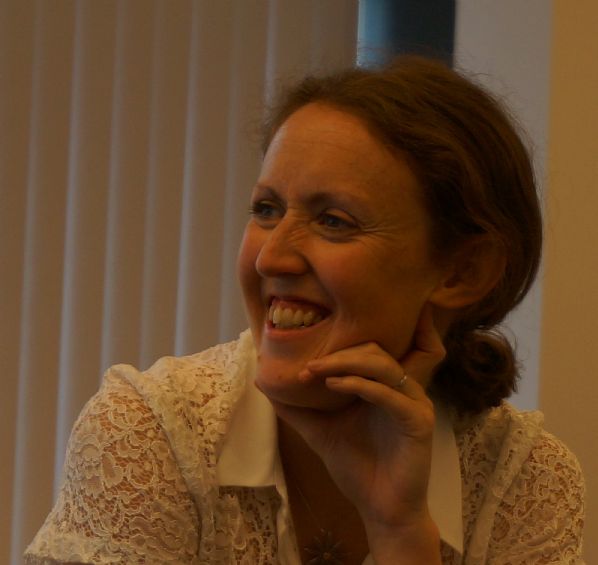 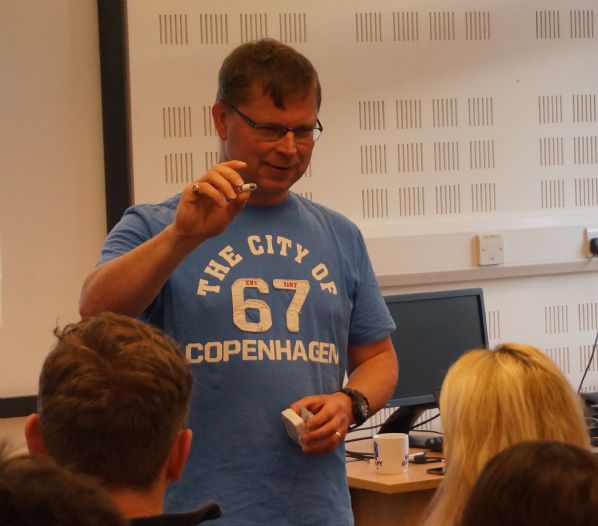 We were grateful to George Youngson, Craig McIlhenny and others for introducing the NoTSS material and to Klaas Schuur for the WANTS material.

In designing the Scottish Surgical Boot Camp (SSBC), the surgical training faculty in Inverness, set out to define and include skills, attitudes, and even values that seemed essential for a safe and “flying start” to surgical training. The content was derived from their observations as trainers of where surgeons (especially trainees) tend to struggle and of which skills had previously been learned “the long way” by apprenticeship or prolonged clinical exposure, or sometimes never learned at all, and which now could be taught early on using a new paradigm of training. Hence, alongside technical skills such as bowel anastomosis and laparoscopic instrument handling, the programme includes sessions devoted to non-technical skills in complex real-life settings, e.g. the leading of a simulated ward round in the face of distractions and the handling of difficult written or spoken communication scenarios. Also included are anecdotal lessons in resilience.

First piloted in 2011, the SSBC was adopted in 2014 by the two Core Surgical Training programmes in Scotland as their introductory course for new start trainees, endorsed by two surgical Royal Colleges (Edinburgh and Glasgow) and fees are subsidised by the NHS Education for Scotland, the body which oversees training for all doctors and healthcare professionals. The current iteration of the programme is shown in Fig. 2. Most sessions include simulation, and it is not difficult to see from the programme how as a whole it mimics the structure of a “surgical day” and “surgical week”. Also built in is an adherence to Issenberg’s highly evidence-based 10 conditions for effective simulation-based learning. For example, skills are practised in a variety of clinical settings, in valid and controlled simulations, with immediate and individualised feedback.

The technical tasks taught and practised using pig tissue in the “wet labs” are limited to three defined, useful tasks not easily accessible to the new start trainee in real clinical practice, which require discipline and repetition and in which the learner rapidly feels the benefit of repetition. These are small bowel anastomosis, skin flaps, and/or vascular anastomosis. Also included is an induction on take-home laparoscopic simulators, to allow practice at home prior to live operating. The non-technical skills are taught using the well-established taxonomy “Non-Technical Skills for Surgeons” (NOTSS) and using varying simulated phone call scenarios and a simulated ward round with detailed individual feedback on the core NOTSS behavioural constructs (situation awareness, decision-making, communication and teamwork, and leadership).

Educational theory has been used to understand the learning that occurs in the Boot Camp by way of a qualitative study.